You don't have to go all-in right away.

But we are happy if you take the first step.

Classes and events since 2005

The PokerAcademy was founded in 2005 aiming to teach ‘No-limit Texas Hold’em‘ to private persons in evening and weekend classes. This idea was published via internet and presented to the media who reacted with lots of exposure.

Besides the target audience showed great interest in poker nights as firm events from the very beginning.

The one-person business grew, trained its own croupiers and dealers and became one of the leading hosts of poker events in Switzerland – also due to the ‘poker boom’ that reached Switzerland in 2006.

In December 2007, poker outside of casinos was legalized, opening the Swiss market for many clubs and organizers of poker tournaments. Two and a half years later, the Federal Court decided – contrary to the opposite opinion of experts – that poker is a mere game of chance and was forbidden again for public and commercial use, except for casinos. Many poker clubs were closed and dozens of jobs got lost. The game of poker was once again banned to the living and back rooms.

The PokerAcademy is not affected by the change in the law that was inured in May, 2010. We organize private events on a private scale, with no buy-in by the individuals.

Interested companies and private persons can book us for all legally allowed services in the poker and casino events field. We do look forward to hearing or reading from you. 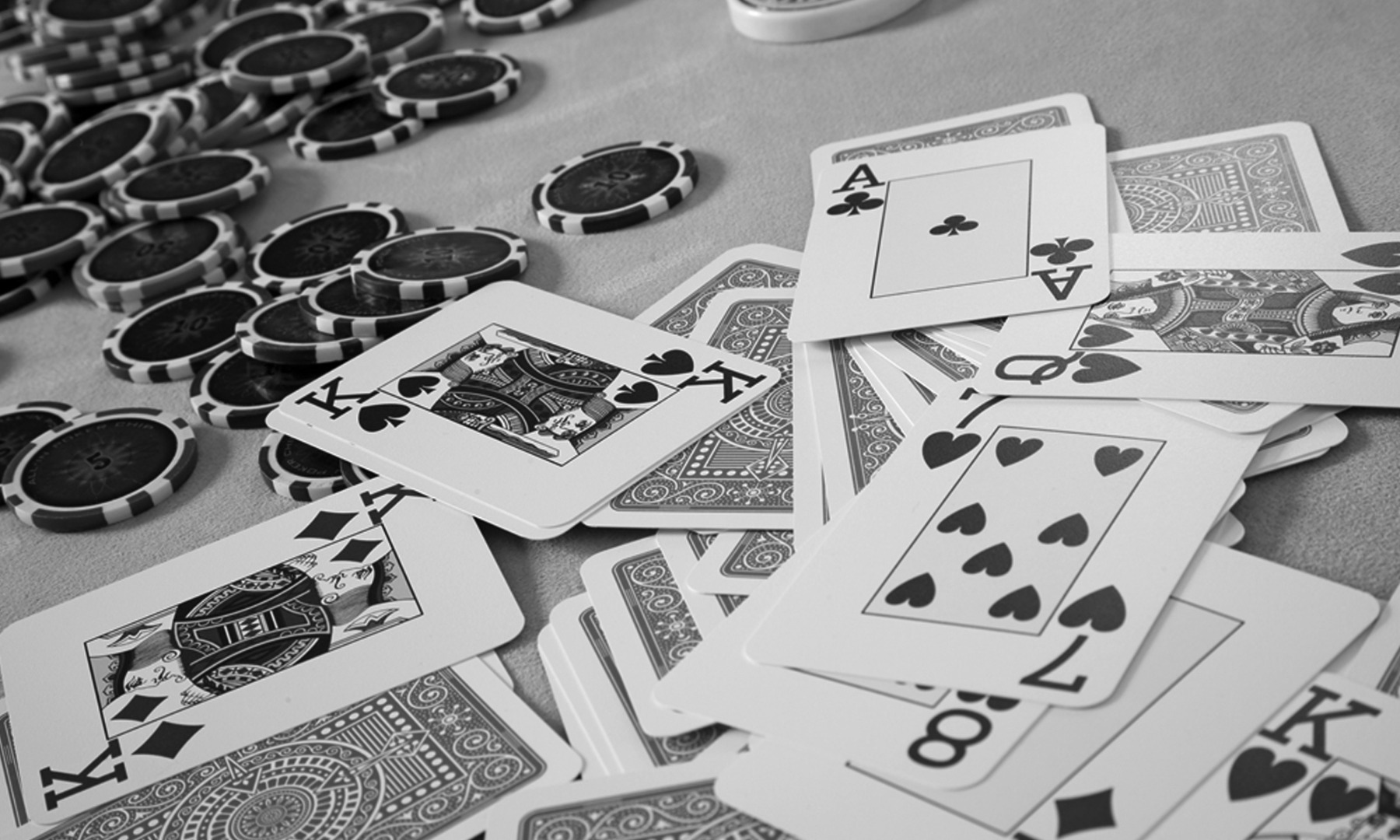 We conduct events at home and abroad, primarily live on site and since 2020 also via Zoom, Microsoft Teams, Google Meet or WebEx with a smart online poker solution.

We speak German, English, Italian, French and Spanish.
Other languages on request.

We do not play for real money at our events.

By phone daily from

and at any time via e-mail